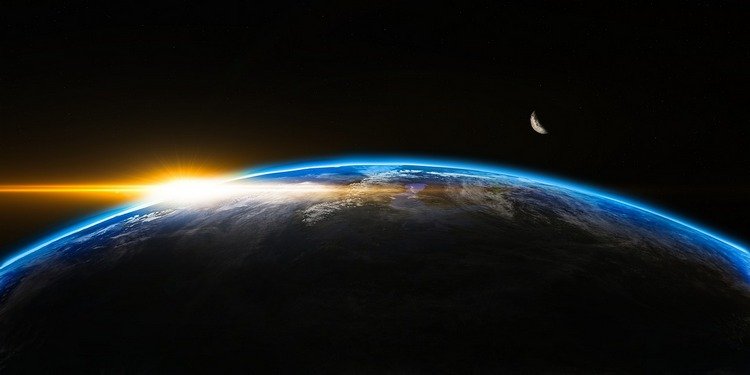 First and foremost, it appears that some minor linguistic precision is required. Indeed, the days are 24 hours long on our good old planet Earth, whether we are in the northern or southern hemispheres on January 3rd or August 25th. "Some will object, but the day is much shorter in winter than in summer! It's undeniable." "Certainly!" we will respond. Then we must speak of daytime (the time between dawn and dusk) instead of shorter days (24 hours). The distinction is subtle, but it exists.

Having said that, let us now investigate the origins of this phenomenon, which has the uncanny ability to put our moods to the test on cold winter days. We'll need to get a little higher to understand and imagine the Earth-Sun couple performing a spatial ballet. Everyone knows that the Earth rotates once every 24 hours, which causes the days and nights to alternate. Everyone is aware that the Earth revolves around the Sun once a year.

Short days in winter: a question of inclination 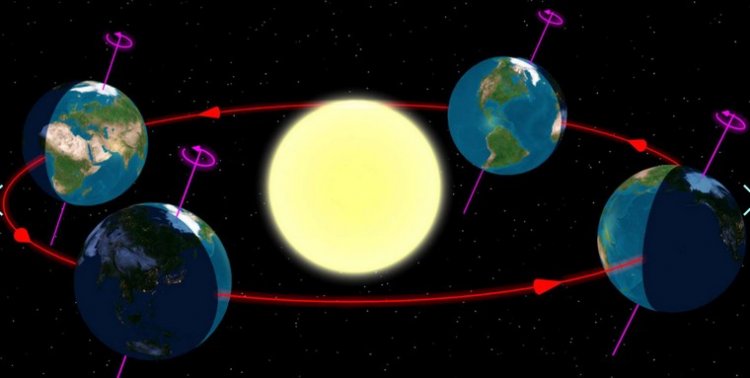 In all countries located around the winter solstice, the days struggle to reach 9 hours. On the other hand, we can expect up to 16 hours of sunlight at the summer solstice. However, in equatorial countries, days and nights are always 12 hours long. And the poles alternate between six months of day and six months of night.

Tips and tricks for safe facade cleaning of your house

Diamonds - how they were formed on Earth?

Roof Water Damage - what are the 7 early signs of problems

Why does sugar dissolve better in hot water than in cold?