Why are most people right-handed? 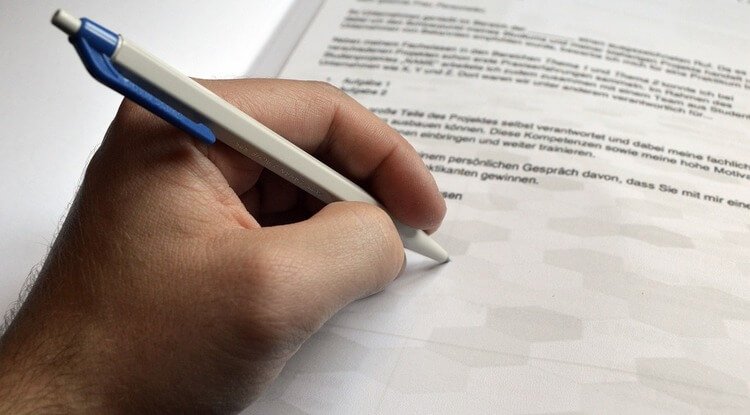 A large majority of human beings are right-handed: it is estimated that 7 to 9 out of 10 people are. This proportion is roughly the same all over the world. Several theories are now trying to explain why left-handed people are so under-represented, but the mechanisms involved are still not fully understood.

Laterality (dominance of the right or left side over the other for the performance of tasks or biological functions) is not unique to humans. In some species, the distribution is almost equal. In cats, it even depends on the sex: males are predominantly left-handed, while females are predominantly right-handed. In some primates, such as the chimpanzee and the gorilla, the majority of individuals are right-handed. But humans are the only ones where the ratio is unbalanced in favour of right-handed individuals.

Being right-handed: an evolutionary advantage?

Social or cultural factors can also influence laterality. This idea is the starting point of another theory that could explain why left-handed people are in the minority.

Man has often been described as a social animal, and from an evolutionary point of view, it is more advantageous to adapt to one's community. To live together, share tools and spaces, and better social cooperation, it is also more beneficial to be skilled with the same hand as others. The earliest tools of our ancestors, which are more than 3 million years old, do not seem to indicate any particular bias in the distribution between right and left-handed people. It is, therefore, possible to assume that over time, one side won the evolutionary game so that individuals could more easily use tools made by others.

These theories may lead one to wonder why left-handed people did not simply disappear with evolution. One explanation is that being left-handed confers certain advantages, especially in combat, as it adds an unexpected factor. In some sports, such as fencing, table tennis, badminton or tennis, left-handed people are significantly more represented than the general population.

Zero Waste - taking action to reduce the amount of waste

How do mosquitoes find us?

Why offsite backup is important: strategies to protect your data?

The rose - where does this symbole of lovers come from?