Fall of the Roman Empire: what are the causes? 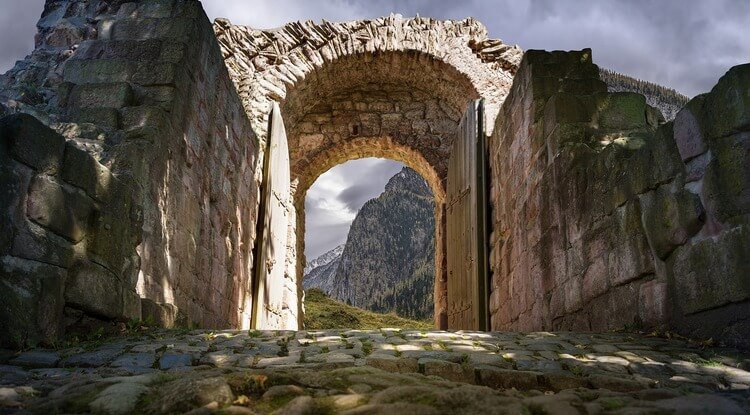 The military conquests of ancient Rome (the conquest of Italy and the Punic Wars, with the destruction of Carthage by the Roman army in 146 BC) enabled Roman civilisation to dominate the Mediterranean basin and, therefore, the world for more than 600 years. Finally, however, the abdication of Emperor Romulus Augustulus on 4 September 476 marked the fall of the Western Roman Empire. So why did the Roman Empire (born in 27 BC) collapse?

Economy, administration: why did the Roman Empire collapse?

For several decades, barbarian peoples have tried to bend Roman power. In addition, the Roman Empire was highly prone to corruption. As a result, taxes were badly perceived, and the economy showed great weakness.

The size of the Western Roman Empire made administration increasingly difficult. In addition, enemies attacked on all fronts: the Vandals conquered North Africa, Corsica and Sardinia. At the same time, in continental Europe, the Visigoths and Suevi gained new territories.

Decline of Rome: too much authoritarian power

Although Emperor Romulus Augustulus lacked charisma and the ability to make crucial decisions, his ancestors' authoritarianism slowly led to Rome's decline. Added to this was that the Roman authorities suffered from a sense of superiority in the face of the barbarian armies on the Empire's borders.

To be noted: if there had been a relationship of assistance and mutual aid between Rome and Constantinople in the late fifth century, Rome would not have fallen to the barbarians. Indeed, the Eastern Roman Empire was guilty of neutrality towards its cousin, the Western Roman Empire.