Cryptocurrency: what is the difference between a coin and a token? 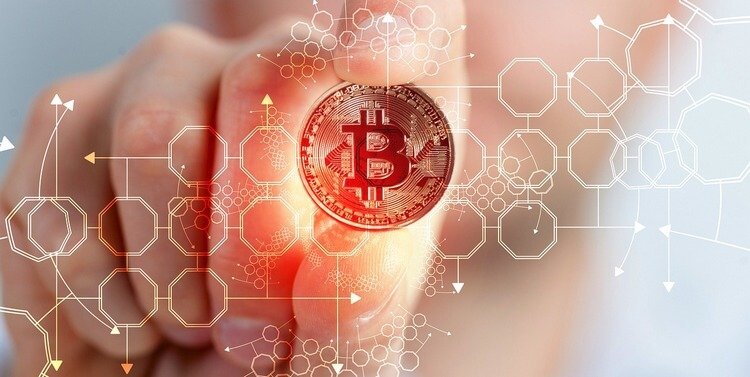 At its core, a cryptocurrency relies on a mechanism called the blockchain, which is the equivalent of a record of the transactions made on that currency. The blockchain is the element that guarantees the reliability of a given transaction: it relies on an encryption system of such complexity that it is virtually impossible to falsify. One of the very rare exceptions concerns the 51% attack, which assumes that a hacker manages to take control of more than half of the computers dedicated to validating a currency in the world at a given time.

Bitcoin was the first currency to be based on a blockchain, in accordance with the specifications for this currency outlined in the white paper published by Satoshi Nakamoto on October 31, 2008. By 2011, other cryptocurrencies appeared, such as Litecoin and Namecoin. However, Namecoin is based on the Bitcoin blockchain; Litecoin is based on its blockchain.

A matter of blockchain

There is, therefore, a distinction between these two types of money. From there, a nomenclature was born:

What was the point of creating a different type of blockchain from Bitcoin? Simply because, over the years, certain shortcomings have become apparent in the use of this original blockchain. For example, it is well known that the Bitcoin blockchain has grown excessively over the years - it was 354 MB in size at the beginning of September 2021. It has become unwieldy, resulting in excessive power consumption for transaction validation, which leads Bitcoin to be regularly criticized.

At the same time, some crypto-currencies have chosen to define their own blockchain, for example, Cardano's ADA or Monero's XMR.

When a token becomes a coin?

It also happens that a currency starts as a token, then changes its nature to become a coin. For example, Binance's BNB started as a token based on the Ethereum blockchain. Then, the BNB evolved to be based on its blockchain. It thus became a coin.

Tips and tricks for safe facade cleaning of your house

Zero Waste - taking action to reduce the amount of waste

Is the electronic cigarette a cleaner and healthier choice for smokers...